West Nile Virus (WNV) causes encephalitis in birds, horses and humans. The virus is transmitted from infected birds by mosquitoes. Humans and horses appear to be especially susceptible. There has been a slow spread of the disease from the east coast towards the west. There have been confirmed cases of West Nile in BC in 2014.

Symptoms of disease caused by WNV may include the following:

Skin twitching, especially around the muzzle.

Hypersensitivity to touch and sound.

Driving or pushing forward without control.

Because permanent neurological problems and death can occur, early recognition and initiation of treatment is important. No specific treatment protocol exists however most cases will resolve with supportive therapy and anti-inflammatories.

Efforts to prevent disease in horses caused by WNV is through the use of the West Nile Vaccine from Fort Dodge Pharmaceuticals and through actions that will reduce exposure to mosquitoes. The vaccine is safe and appears to be effective. The best time to vaccinate is late spring/early summer to protect against the mosquito born virus in August/September.

The most effective way to limit the mosquito population is to destroy the mosquito larval habitat. This is done by reducing the amount of standing water. Water troughs should be cleaned at least once a week. Keeping weeds trimmed and lawn mowed help eliminate areas where mosquitoes rest. Directly protecting horses from mosquito bites is more difficult. Fly and mosquito repellents may be helpful. Products containing pyrethroids are considered safe for horses. Spray stalls, aisle walls and other areas such as under shade trees where horses congregate. Fans can also be used to discourage mosquitoes from residing in your barn. 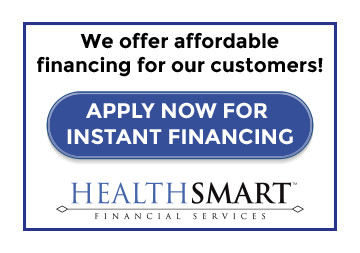